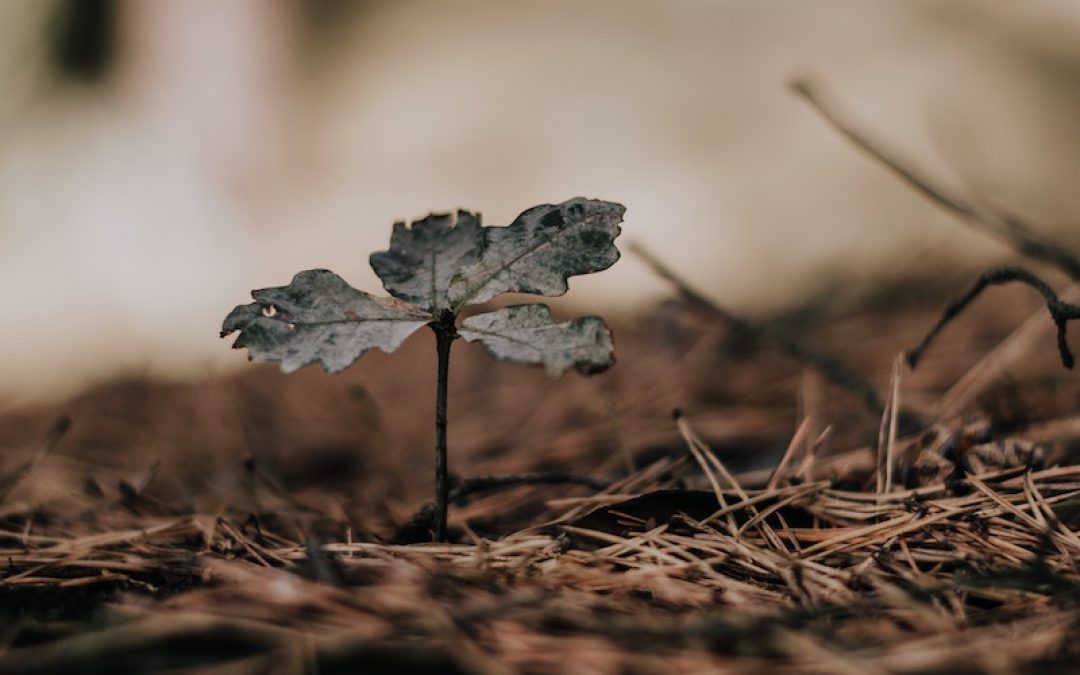 I visited my mother a couple of weeks ago. Or at least, I visited where her ashes were poured into the New Mexico ground, mingled with the lives of soil creatures, lifted into a juniper tree, and wafted toward the heavens. She loved the Santuario de Chimayo, a shrine known for its “Tierra Bendita,” or holy dirt, and I’ve visited her there a number of times. According to local history, this site was sacred to the Tewa people, then morphed into a Catholic shrine in the early 1800’s. Since then, hundreds of thousands of people have come in prayer and to share in the healing power of this ground. Many visitors take away a bit of the holy dirt. I did. Each visitor in prayer adds to the healing power of the site.

I am fascinated by holy dirt. A humble substance, dirt, and a humble word. “Humble” derives from the Latin humilis, “lowly,” or literally “of the ground,” from earlier linguistic roots with the meaning “earth.” Dirt is the literal ground of our being — that substance from which we, our food, our homes, and our very existence spring.

In the biblical tradition, the creation story tells us, “Then the Lord God formed a man from the dust of the ground and breathed into his nostrils the breath of life, and the man became a living being” (Genesis 2). Adamah, in Hebrew, means dirt, soil, mud. From dirt, God makes Adam, the first man. We are dirt, and to dirt we shall return.

A less earthy word, “soil,” from Latin for “place” or “ground,” carries connotations of being in place, being grounded, rooted. Of growing in a place. I won’t mention the biological, geological, and chemical processes that form soil and produce life, but it is clear there is no shortage of miracles. Can there be dirt or ground that is not holy?

It’s our capacity to recognize the sacred nature of the ground, and to speak of it as such, that is in short supply. At Kairos Earth, we believe that people inherently have the capacity — and the need — to be in sacred relationship with each other, with the divine mystery, and with the Earth. In the modern era, though, this capacity has been stunted, covered over, and hidden. The loss of living in sacred relationship with all these — People, God, and Nature — has led us into ways of being that are destructive of ourselves and of the Earth. To heal ourselves and the land, we must begin to recover this capacity and language.

In the coming months, we will be launching a new program — the Sacred Ground initiative — to begin reclaiming and recovering human capacity to experience and speak of the land — all the land, everywhere — as sacred.

How can we learn again to speak of our common mother — Earth — as sacred?

Stephen Blackmer is founding executive director of Kairos Earth and chaplain of Church of the Woods. Steve comes to this with 30 years of conservation experience, having founded and built conservation organizations including the Five Rivers Conservation Trust, Northern Forest Alliance and Northern Forest Center.

A midlife shift led him to Yale Divinity School and ordination as a priest in the Episcopal Church, carrying the question in his heart and mind: “How can being a priest deepen my work to conserve the Earth? What does the Christian tradition have to offer to this work? How can the Christian tradition be re-understood and re-imagined in a time of need? How can the conservation movement recover its understanding of the Earth as holy ground?

This author does not have any more posts. 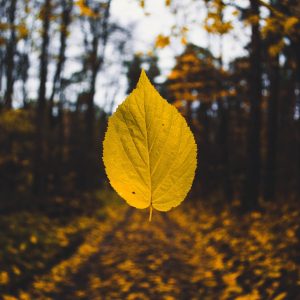 Sacred Ground Initiative is an inquiry into the ways the sacredness of the land is expressed by people of different traditions, languages, and geographies, now and in the past.

This project is an exploration of how, in today’s context, people are responding and can respond from their own cultural, spiritual, and geographic contexts — and why it matters now to cultivate these “languages” of the sacred.

Subscribe to our twice-monthly newsletter here to join the emerging conversation.